educators that are leading the way!

NABSE has identified leading educators to share their expertise during a special learning session.  This Education Leaders Series will kick-off the 47th National Conference in Dallas on November 14, 2019 at the Hyatt Regency Hotel in downtown Dallas.  This is an experience you don't want to miss! 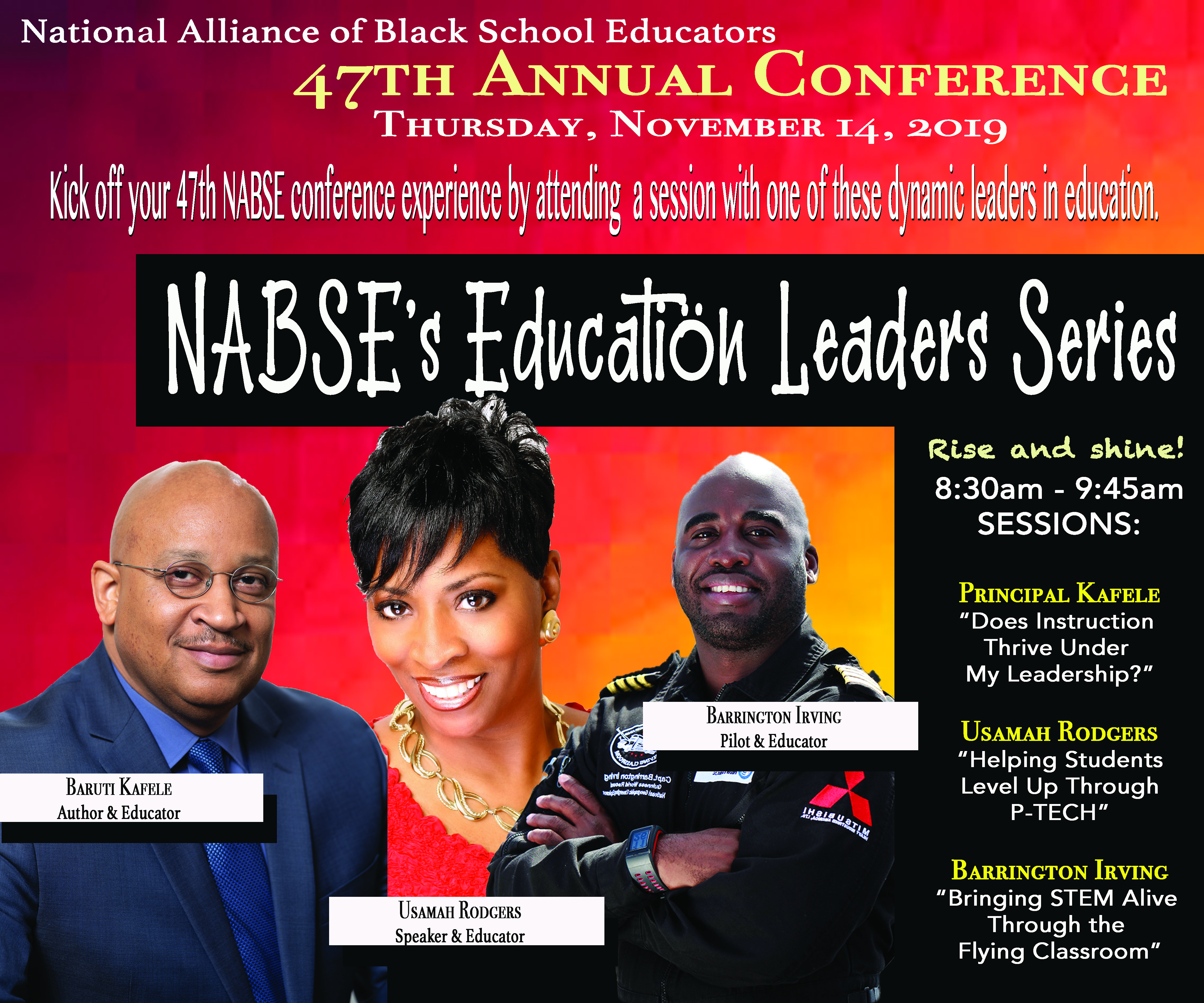 Principal Baruti Kafele, a highly regarded urban educator in New Jersey for more than twenty years, has distinguished himself as a master teacher and a transformational school leader. As an elementary school teacher in East Orange, NJ, he was named East Orange School District and Essex County Public Schools Teacher of the Year, was a finalist for New Jersey State Teacher of the Year, and was a recipient of the New Jersey Education Association Award of Excellence.As a middle and high school principal, Principal Kafele led the turnaround of four New Jersey urban schools, including “The Mighty” Newark Tech, which went from a low-performing school in need of improvement to national recognition, and which was recognized three times by U.S. News and World Report as one of America’s best high schools.

One of the most sought-after school leadership experts and education speakers in America, Principal Kafele is impacting America’s schools! Since leaving his principalship in 2011, he has delivered/conducted more than 1000 conference and program keynotes, professional development workshops, parenting seminars, and student assemblies. An expert in the area of “attitude transformation,” Principal Kafele is the leading authority for providing effective classroom and school leadership strategies toward closing what he coined, the “Attitude Gap.”

Captain Barrington Irving has traveled to 50 countries, conducted more than 30 STEM expeditions, and successfully challenged middle school students to build a car faster than a Ferrari 430 and then high schoolers to build a plane he flew on its test flight. In 2007, he set two world records—at age 23—as the youngest person and first black pilot to fly solo around the world. He has a passion to explore, inspire, and educate others. Now 34, Barrington is an explorer that investigates real world STEM problems across the globe. Launched in 2014, the Flying Classroom is a K-8 STEM+ digital curriculum that challenges students to design innovative solutions to the problems he investigates.

Born in Kingston, Jamaica and brought up in inner-city Miami, Barrington was inspired to pursue aviation at age 15, when a Jamaican airline pilot offered to mentor him.  He rejected college football scholarships to pursue a career in STEM and never looked back.

Learn More About the Flying Classroom 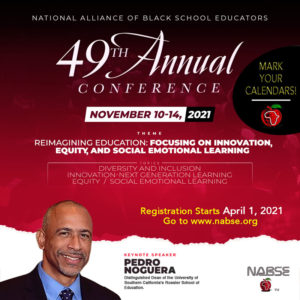 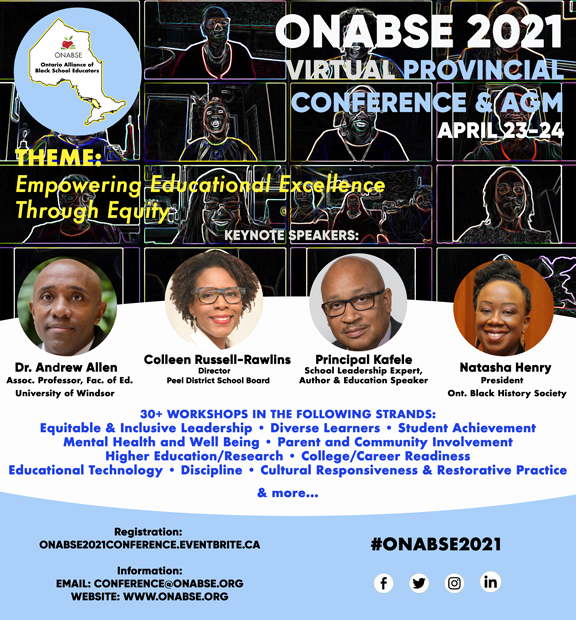 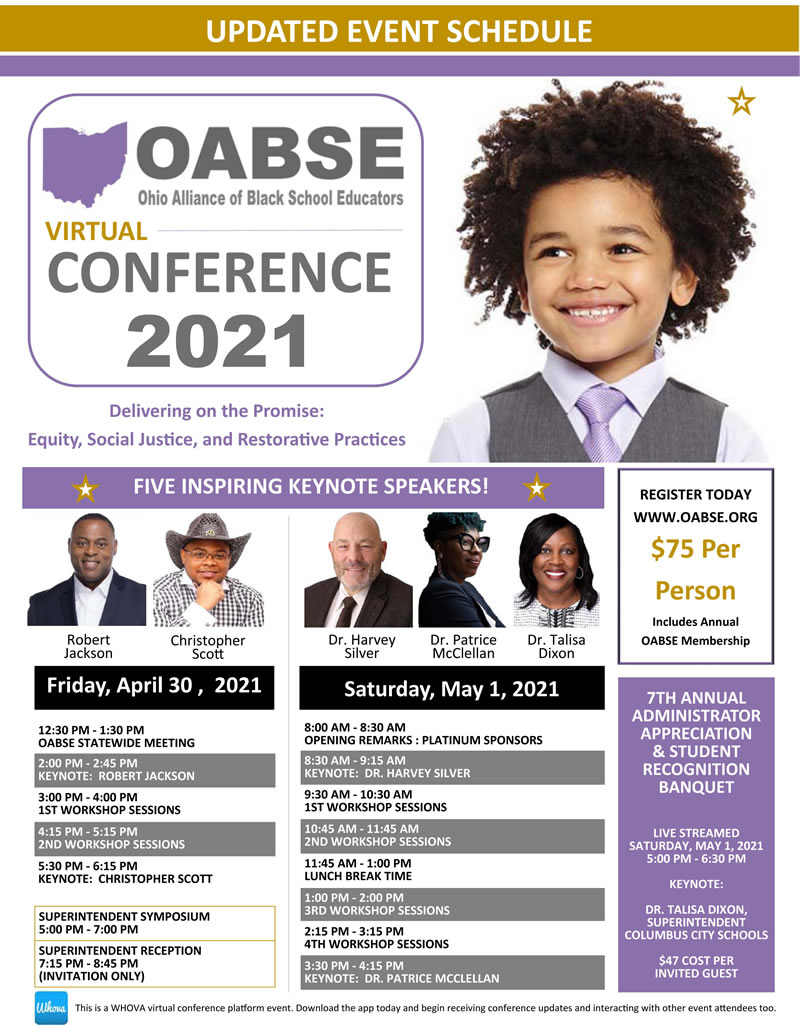 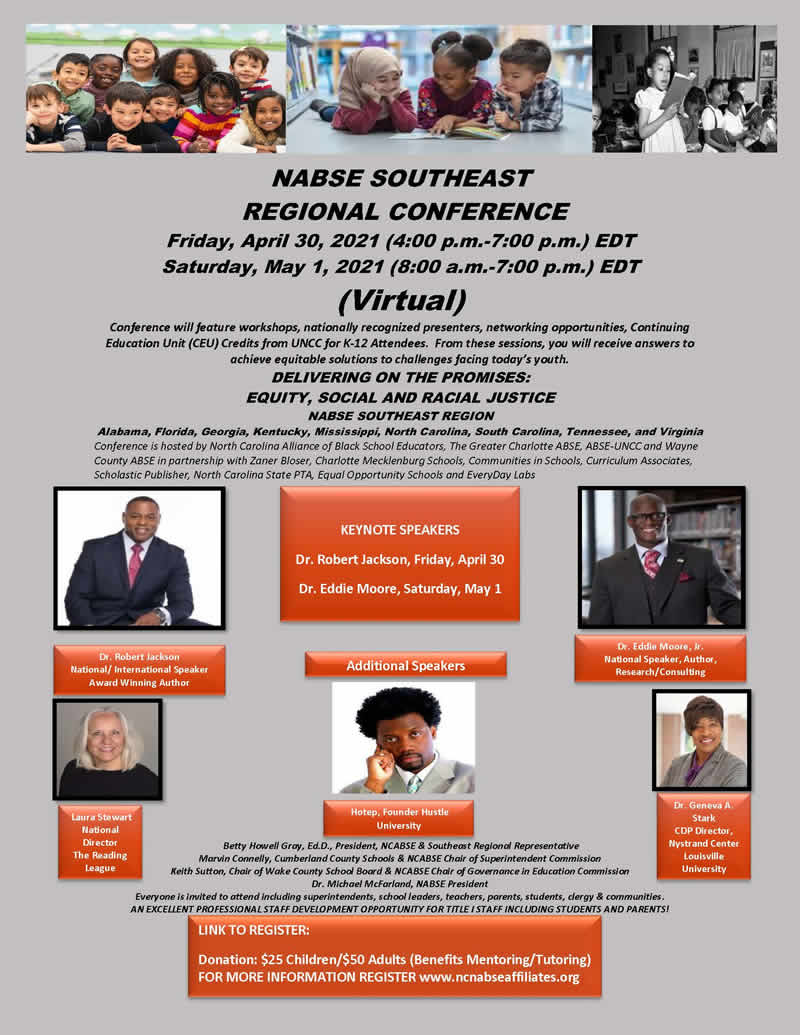 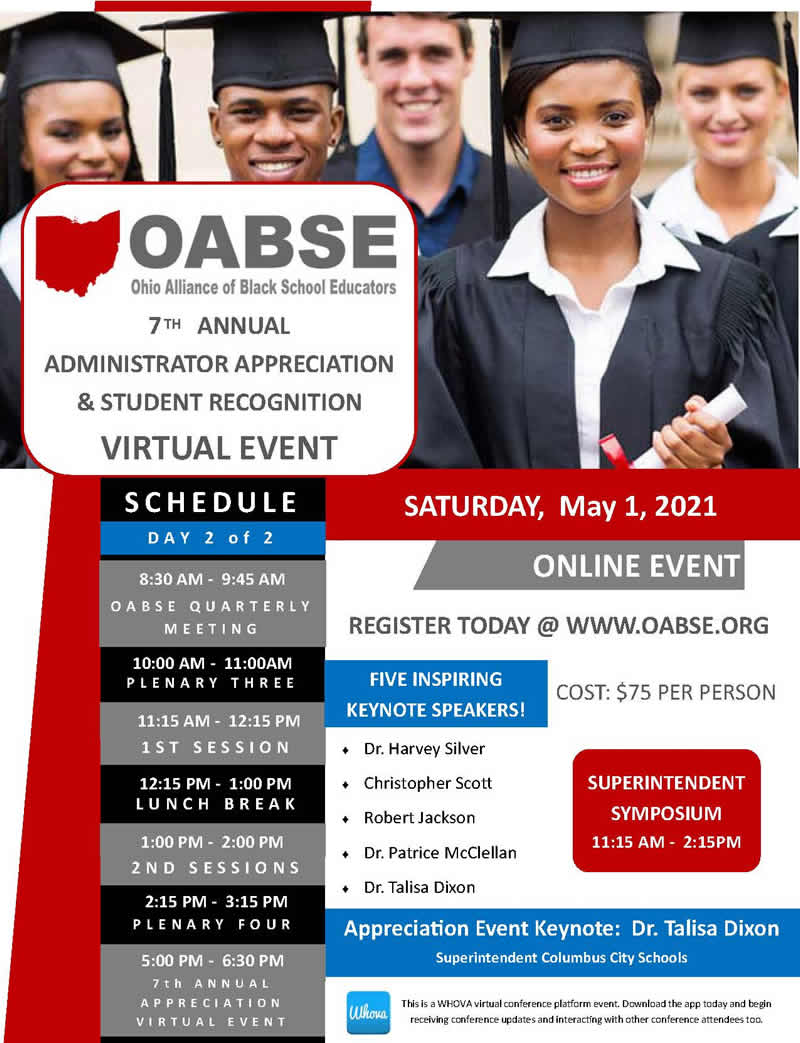 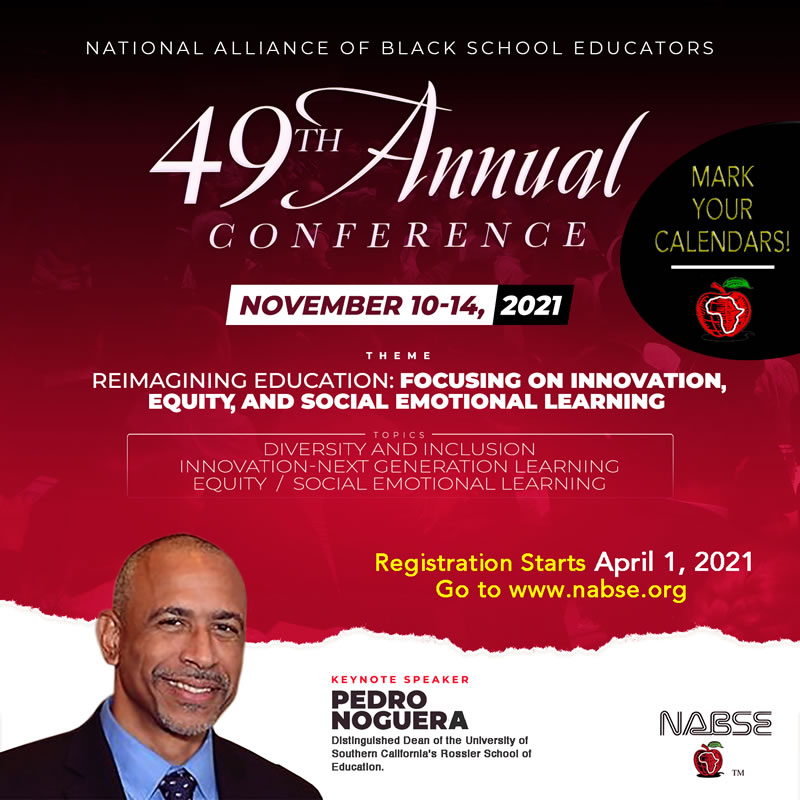