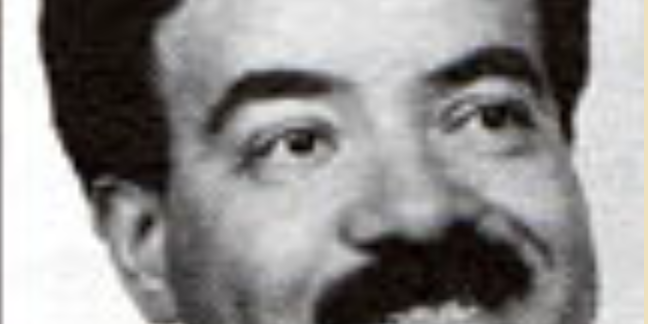 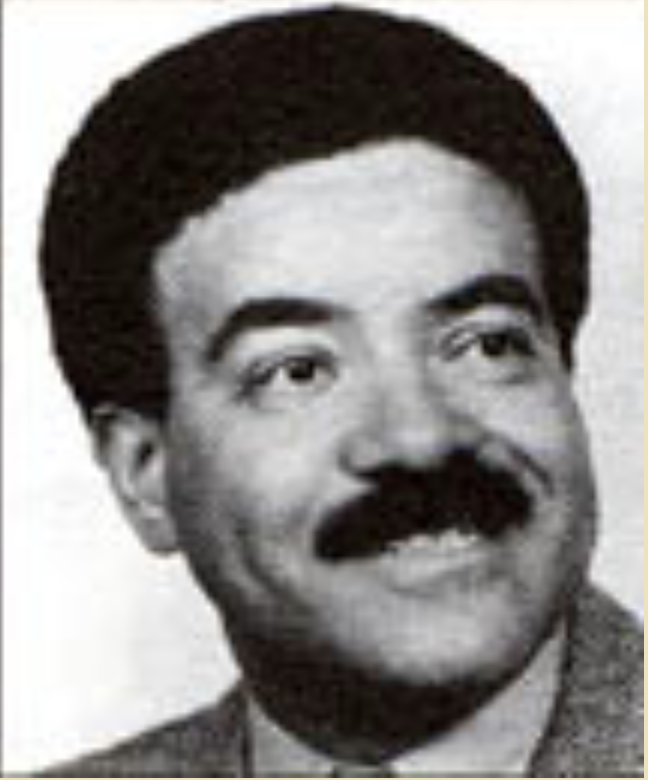 We are deeply saddened by the news of the passing of Dr. Donald H. Smith, the Eight President of the National Alliance of Black School Educators. Dr. Smith passed peacefully in his sleep on August 10, 2019 at the age of 87. Our thoughts and prayers are with his family.

He began his professional career as a teacher at the Wendell Phillips High School, Chicago’s first predominantly African American high school. During his tenure he received an award for superior teaching from the Chicago Board of Education.

Always working with a focus on the improvement of educational outcomes for African Americans, Dr. Smith trained teachers for Dr. Martin Luther King’s literacy program in Chicago. He was the founding director of the Center for Inner City Studies at Northeastern Illinois University. He was chair of the University Community Educational Programs at the University of Pittsburgh, where he created the Malcolm Marcus Martin Scholarship. In addition, he founded, and chaired for the Education of People of African Ancestry.

A prolific scholar, Dr. Smith authored many books and articles, among them is the critically acclaimed Climbin’ Up the Mountain Children: The Journey of an African American Educator.

Dr. Smith retired from the Bernard M. Baruch College of the City University of New York where he held many positions including – Professor Emeritus, Associate Provost, Professor and Chair of the Department of Education, and Director of Open Admissions. 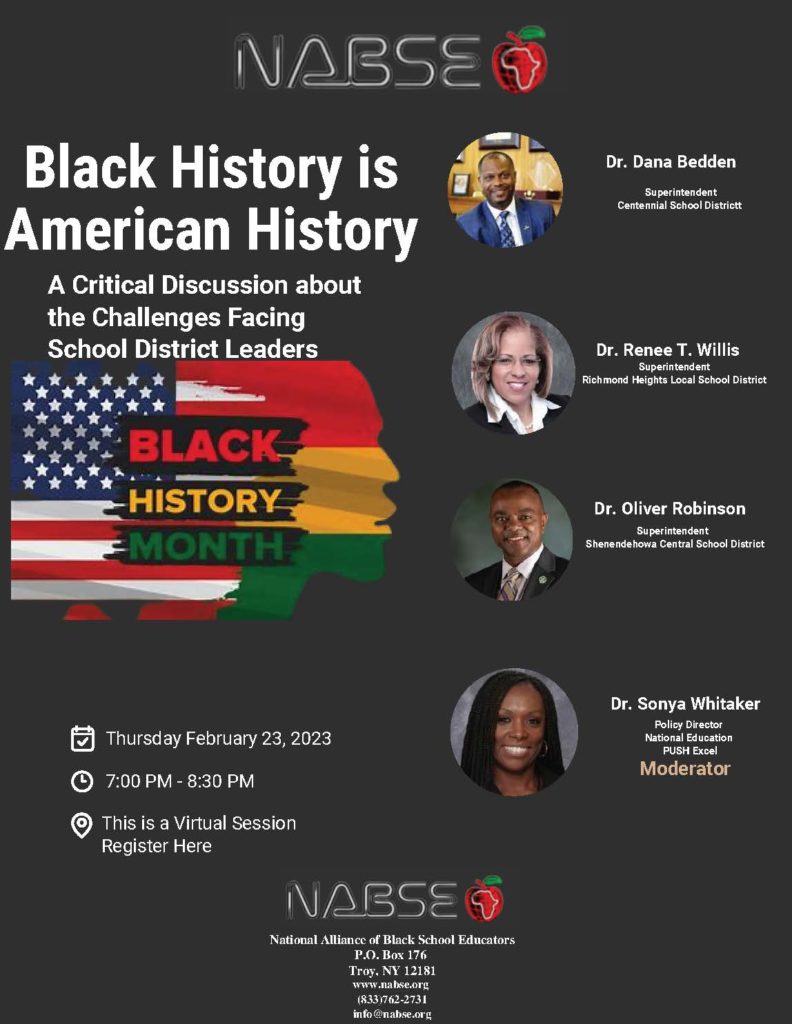