WHAT REVENUE STREAMS CAN BE IDENTIFIED, REDIRECTED OR COMBINED TO GENERATE COMPENSATION PACKAGES FOR EDUCATORS THAT BETTER REFLECT THEIR ACTUAL WORK

A compensation package for educators currently occupies a prominent position in education policy discussions due to well publicized teacher strikes over the past year.  Trends in teacher wage gaps indicate a steady widening between teachers and those with comparable degree attainment.   This concerns more than just teachers.  A 2018 poll found that 78% of American adults believe teachers are paid too little.

The discussion of revenue streams to generate compensation packages for educators that better reflect their actual work is having implications in our upcoming Presidential election.  In March 2020, Senator Kamala Harris announced a proposal, as the former candidate for President of the United States, to increase salaries of teachers’ an average of $13,000 in order to address teacher turnover and quality.  Over a 10-year period, this program is projected to cost $315 billion in federal funds, compensated by an increased estate tax for the top 1% of taxpayers.  Though this proposed salary support is direct (the money would be given to states, which then allocate across teachers) Harris’ plan indicates a desire to provide funds to states corresponding to teachers’ individual qualifiers, such as credentials and experience.  Teacher shortages are primarily localized to disadvantaged schools and in certain subjects (I.e. science, math and special education).  Targeted support of these areas is critical to support the teacher labor market; benefits to increase salaries for other teachers would be modest, but has the potential to generate compensation packages for educators that better reflect their actual work.

In April 2020, Presidential candidate Joe Biden announced a proposal recommending the tripling of the federal Title I budget allocation to help support teachers’ compensation in districts serving high concentrations of high-need students.  Senator Bernie Sanders also proposed tripling Title I funds and setting all teacher salaries at no less than $60,000. Both of these proposals also have the potential of generating compensation packages for educators.
Additional revenue streams that can be identified, redirected or combined to generate compensation packages for educators that reflect their actual work are as follows: 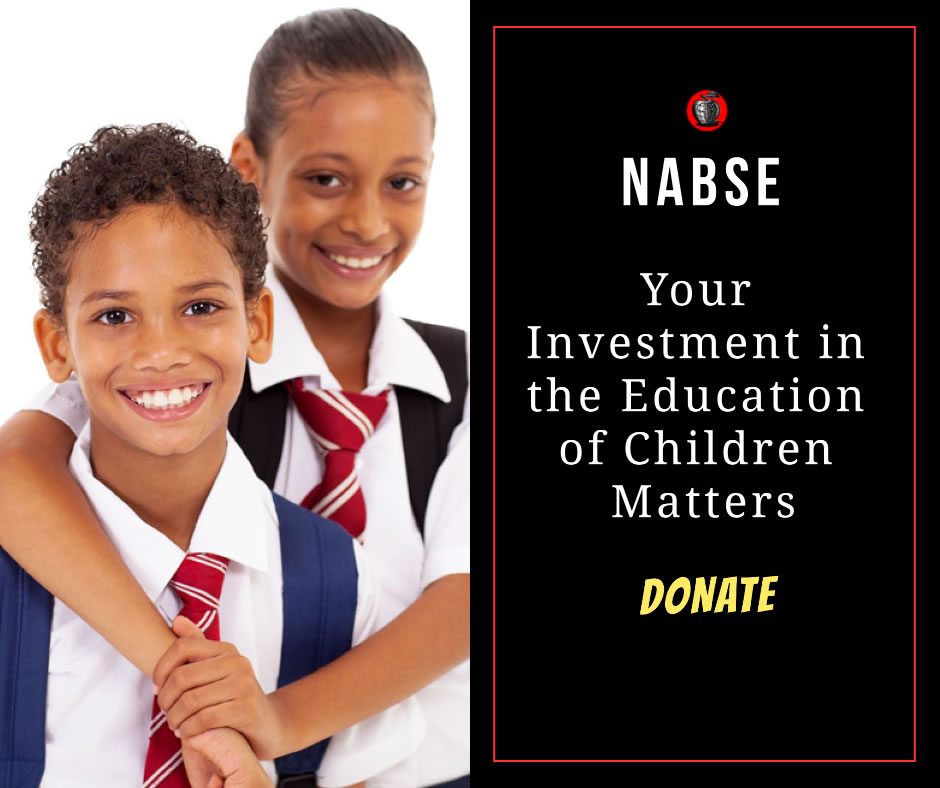